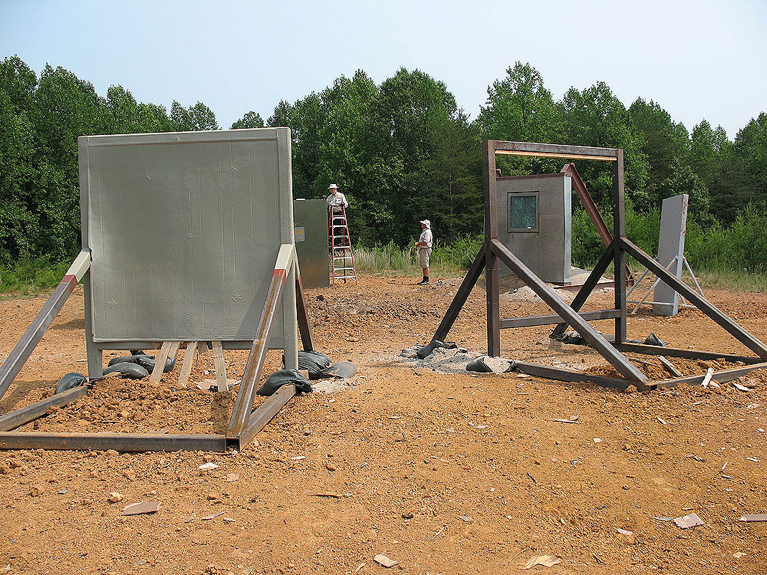 PAXCON Protective Coatings is a division of the LINE-X Franchise Development Company and was founded in 2000 in response to the demand for increased homeland security and anti-terrorism initiatives in the wake of the 9/11 attacks. Known as the technology leader in the spray-on industry and for ultimate durability and protection, LINE-X is continually expanding its roster of PAXCON force-resistant protective coatings, which currently includes PX-2100 for anti-spalling protection and PX-3350 for blast mitigation protection. PAXCON protective coatings have been recognized by the U.S. military and the defence industry for their high levels of protection, and have been approved to safeguard government, military and private buildings and vehicles around the globe, including the U.S. Pentagon.

PAXCON is revolutionizing defence and military platforms by providing quality protective polymer coatings to include a wide range of applications, including helicopter pads, HMMWVs (Humvees) and the coating of small-arms protective inserts for military ballistic vests currently being used by military personnel in high-risk areas such as Iraq and Afghanistan. PAXCON can be seen in naval applications such as boat and submarine decks, and marine gangways. In addition, LINE-X polymer coating products have been demonstrated to provide effective protection for numerous civil and peacetime applications such as flight simulators, storage cases and UAV launch trailers.

PAXCON is an industry leader providing the ultimate in protection.